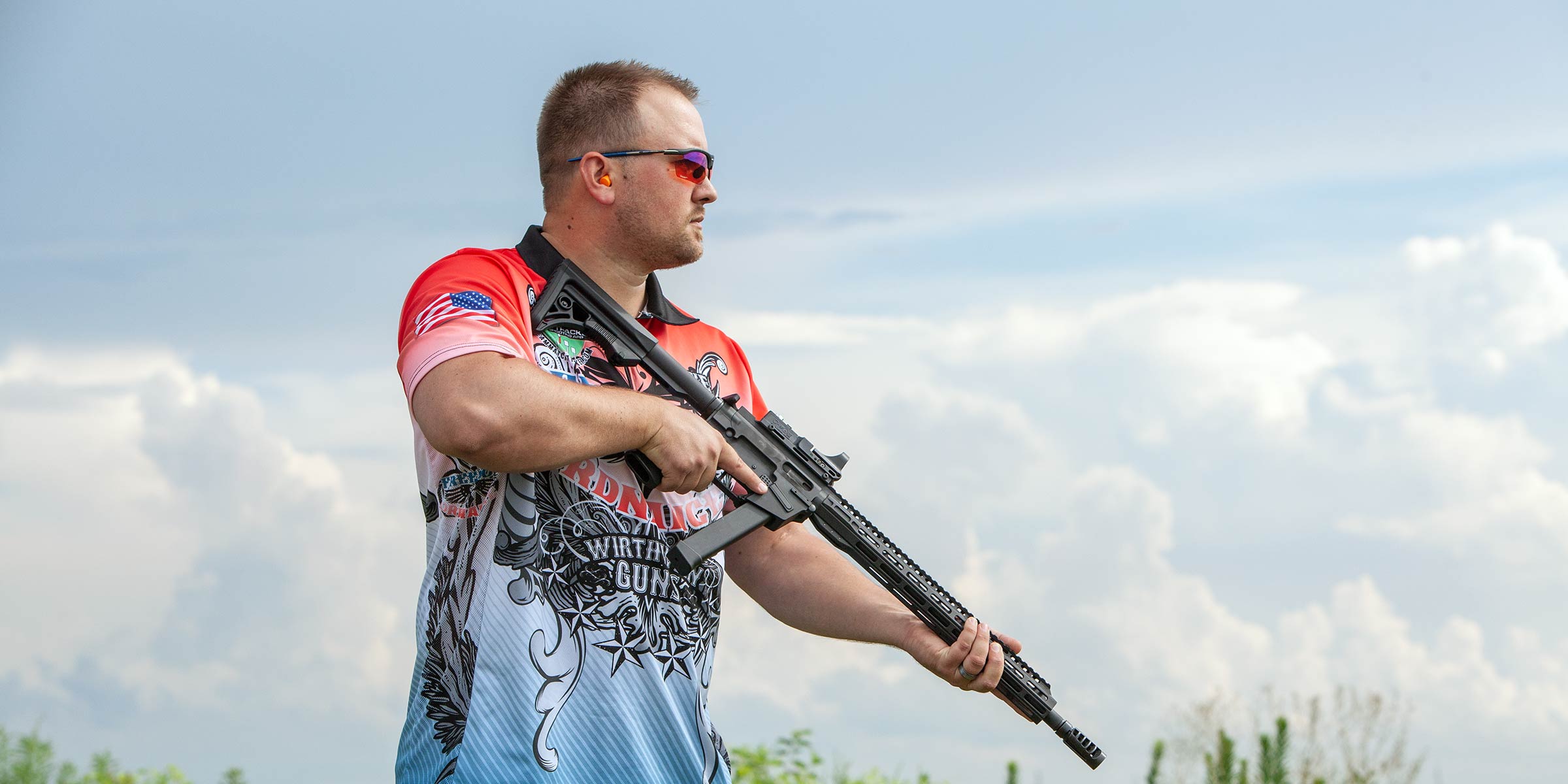 Mike’s interest in competitive shooting began when his dad introduced him to competitive shooting in 2017. His first match was a local steel challenge match in July of 2017. He placed second in the RFRO division and fifth overall in what was his first competition. From that moment on, he was addicted.

Mike shares his passion for competitive shooting with his wife and dad whom he travels to and competes with at most matches. At the top of Mike’s goals is to earn a classification in all 13 divisions of steel challenge and compete and place in more level 2 or higher events.

“Shall not be infringed” is the core belief at the heart of our mission and something we live by daily.

Get the latest news about Freedom Ordnance